A Cannabis Company for Life

Heylo is an i502 cannabis extracts processor located in SODO, Seattle, Washington. Heylo is built on a mission of creating greater education and transparency in cannabis extraction. Heylo sells RawX pure cannabis vape cartridges, Heylotion™ topicals in i502 retail stores across Washington state. Heylo is 100% women-owned.

Heylo products are unique among cannabis extracts. All oil from the Heylo Lab starts with the highest-quality bud (flower) in Washington state, not trim or sugar leaf. Heylo goes to great lengths to preserve the plant's native terpenes and rare cannabinoids to offer a profile as close to the plant as possible. Heylo was founded by a chemist with a background in medicine.

To support education and transparency Heylo opens the doors to our lab as much as possible while publishing as much data and information as we possess. All strains' analytical results are published on our website. Heylo hosts public events, including Heylo Sessions, to support local charities and arts while encouraging cannabis education. Information about upcoming events can be found on our events page.

Heylo Create is a separate, non-cannabis company also founded by Lo Friesen. Heylo Create operates in the consulting, swag, and events space with operations in the Americas and Europe. 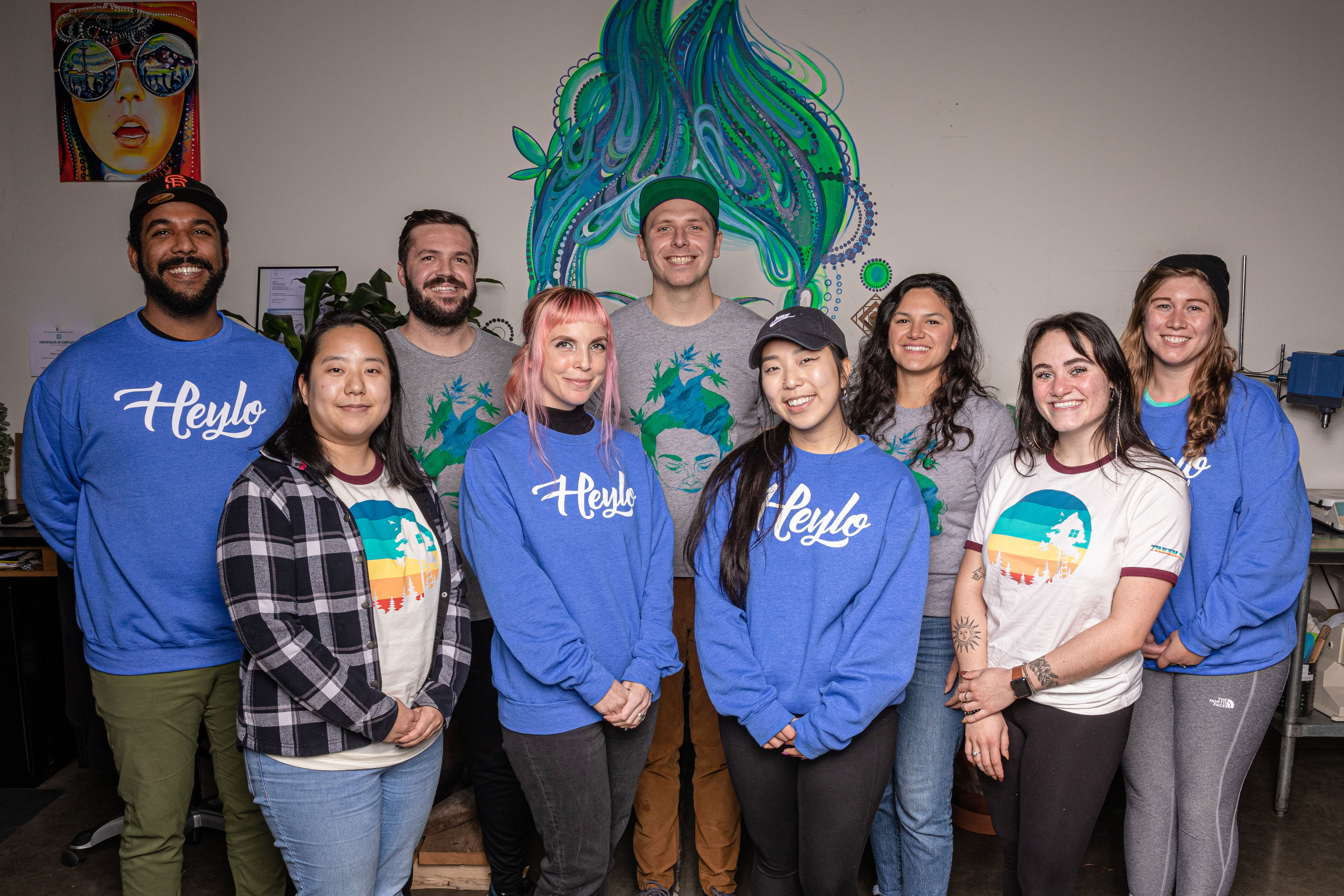 Heylo was founded by Lo Friesen in 2017. Lo is an environmental chemist who received her B.A. in chemistry from Northwestern University. Her time spent working at the renowned gastroenterology department of Northwestern Memorial Hospital in Chicago, IL helped inspire a pivot from a traditional career in medicine into cannabis. Lo worked for a cannabis extraction machine manufacturer and another processing company before founding Heylo.

Lo founded Heylo to create a cannabis company in the spirit of health and wellness. She founded the company with two principal values - education and transparency. In an industry with tremendous promise to help the world, these two characteristics were sorely lacking.

Heylo hit the shelves in Washington State in August 2017. The company has been awarded four first place awards by Terpestival, was recognized by Leafly as a one of the "People's Favorite Concentrate Brands", and received a 20/20 nod from the Northwest Leaf. In December 2018, Heylo was named "Best Overall Company" by Leafly.