Otieno Terry and Stas THEE Boss - two highly-accredited Seattle artists - team up to curate an evening of high vibes magic at The Winston House. The middle of summer has never been so comfortable and colorful with the soulful, futuristic and relaxing sounds of two inspirational singer-songwriters.

Heylo Sessions and Wikileaf present a magical summer evening at The Winston House with Otieno Terry and Stas THEE Boss and live painting by Perry Paints.

All attendees will receive a gift valued at $30.

Otieno Terry is a Seattle artist who spans multiple genres rooted in R&B and soul. Otieno gained nationwide recognition in 2017 upon appearing on Macklemore's GEMINI album (track 'Levitate'). He has performed at the Bumbershoot and Upstream music festivals and was the winner of the 2014 Seattle Sound Off! competition.

Stas is formerly one half of the Psychedelic-Space-Rap-Jazz duo THEESatisfaction, with whom she produced, wrote and performed. She signed with Sub Pop Records in 2011, and released two albums. She was able to spread her love of music to many countries like France, UK, Australia, China, Portugal and Iceland.

The Winston House is a Seattle cannabis-friendly Airbnb that has been featured on numerous publications including VICE, The Stranger, The Emerald Magazine and Wikileaf. The comfortable and intricate venue provides a beautiful backdrop to an evening of art, cannabis education and community-building. A live painting (Perry Paints) will take place during the event with a raffle drawing for one lucky winner.

All attendees will receive a gift valued at $30.

High Art is a special sub-series of Heylo Sessions through a unique partnership with Seattle's Museum of Museums in Capitol Hill. High Art delivers one-of-kind creator experiences with expert guidance in a cannabis-positive environment. Set in the lower level of the Museum of Museums, you'll walk away from this class with your very own piece of art and an enlightened sense of creation. 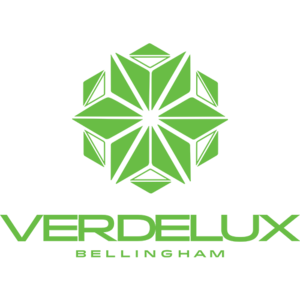 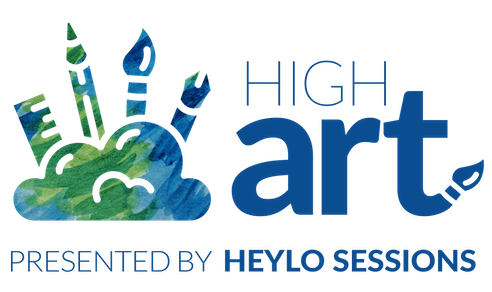 at the
Museum of Museums

The proceeds of this event will support a local charity as selected by the band.

Heylo Sessions is a music, arts, and education series intended to elevate the perception of cannabis consumption in active lifestyles and engaged communities. Every Session is paired with a strain and curated to provide a holistic, educational experience. This is a 21+ event. No cannabis consumption on-premises. WA-i502 compliant.