This Heylo Sessions event will feature Alex Bonesteel, an electric violin artist who layers ethereal sounds over custom beats. The event will also feature a live painting by Vela Cannabis, a terpene demonstration by True Terpenes and a cider tasting by Happy Apple. Come elevated and enjoy the cloudy vapors tent located outside the Heylo Cannabis Lab.

Alex Bonesteel brings his rich, heavy and layered sound to the Heylo lab. His electric violin sings an eclectic mix from celtic to pop to psychedelic rock and progressive house.

He grew up playing classical music and had dreams of being a touring virtuoso, then he discovered Celtic and Scottish folk music and fell in love. After putting down his instrument and not picking it up again for 5 years, Alex decided to start playing again. His time away from music had developed a creative angst that pushed him to delve into new realms of musicality and the genre limitations of the violin. 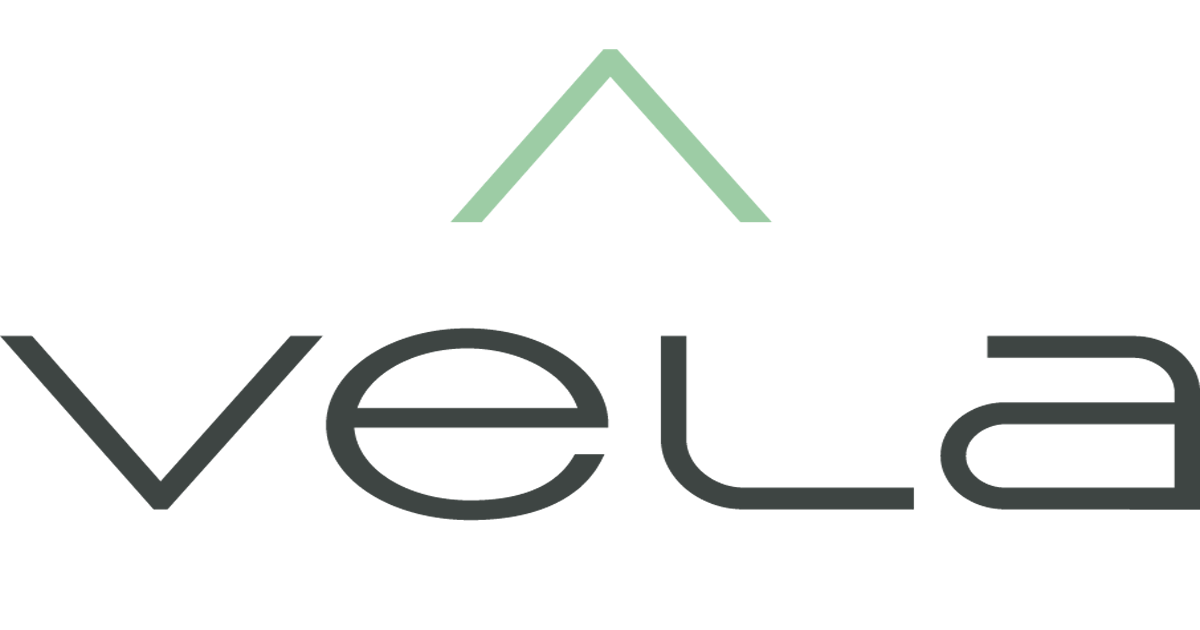 Artist(s):
Alex Bonesteel
Date and Time:
Dec 8, 2017 7:00 PM
Admission:
$10
Only available online
NO TICKETS AVAILABLE AT DOOR
Session Strain:
Harlequin
The proceeds of this event will support a local charity as selected by the band.
Limited Ticket Availability
Standing Room Only

Heylo Sessions is a music series intended to elevate the perception of cannabis consumption in active lifestyles and engaged communities. Every session is paired with a strain and curated to provide a holistic, educational experience. This is a 21+ event. No cannabis consumption on-premises. i502 compliant.